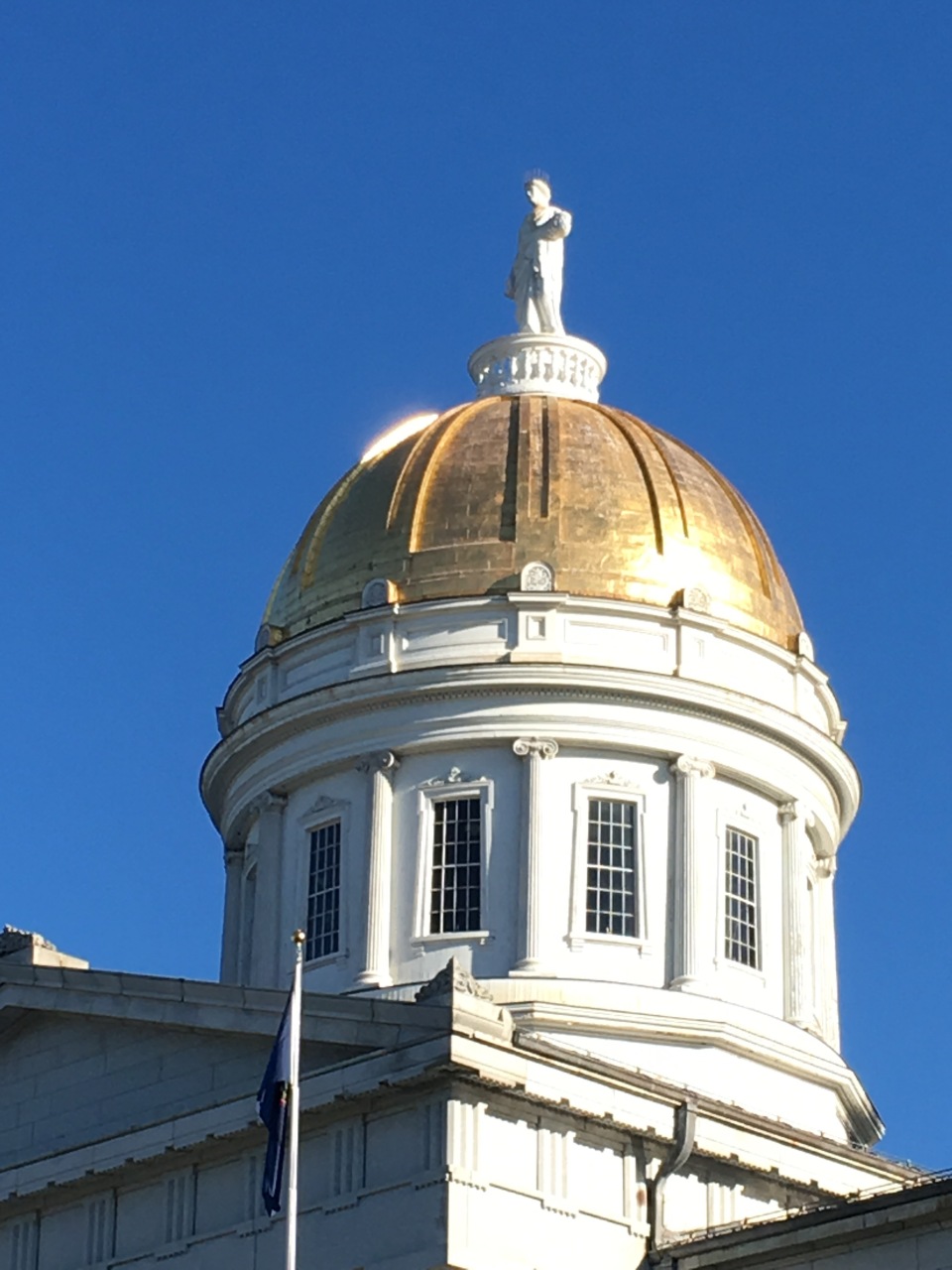 The following is an opinion piece written by Rep. Mary Hooper from Montpelier. Her view strikes a balance between the protections needed for workers in traditional work settings and flexibility desired by people who choose to be independent contractors.

Employment is an agreement between businesses and workers. Business receives labor, workers receive a paycheck and certain rights and protections. This bargain has value and costs and therein lies the century old tension in the workplace.

Since the great recession, the number of contingent workers has risen dramatically in the United States. By some estimates, temporary and part time workers and independent contractors now make up 40% of the work force. Independent contractors are a growing part of this group. They do not receive the benefits associated with employment, in particular workers’ compensation and unemployment insurance.

About 100 years ago, the first Vermont workers’ compensation statute was enacted in response to the epidemic of silicosis in the granite industry and over the fierce opposition of business.

Today it is shocking to read about the debate. Granite shed owners openly spoke of the Italian workers as being naturally inclined to filth and squalor causing what we now know is silicosis.

This was the beginning of modern labor law in Vermont. We have added unemployment insurance, minimum wage, occupational health and safety, and most recently earned leave. Each of these are steps in the effort to balance the rights and obligations of workers and employers to each other. Each step was a result of give and take.

It costs money to provide these protections and understandably there is an effort to limit the cost. The problem is that when workers are pushed, or encouraged to not be employees, an uneven playing field is created. Employers who pay for workers’ compensation and unemployment insurance are at a competitive disadvantage to employers who save upwards of 30% on their labor costs by considering employees as independent contractors.

If workers are not covered by workers compensation or unemployment insurance and they can not work, the individual suffers and society picks up the cost.

Today we hear that, in the “new economy,” people want to be independent contractors because of their lifestyle choices. Twenty-five years ago, we heard that moms wanted to stay home and do piece work on knitting machines, earning less than minimum wage, so they could be with their kids. One hundred years ago, it was asserted that personal hygiene caused silicosis.

The House Committee on Commerce has worked for two years to find the balance between people who really are independent businesses and those who really are employees. The Committee sought to remove confusion in our labor law created by Court decisions and to establish one definition of employee in the workers compensation and unemployment insurance laws. Seemingly simple goals, but because of the complexity of how people work, they are very hard to accomplish.

Thanks to the leadership of the House Commerce Committee and an openness to working with a multitude of people and interests I think a middle ground has been found. A definition, or test, of independent contractor was created which addresses the complexity of the modern workplace. It assures that workers can have the independence the may desire, while assuring that the rights and protections of employees remain in place. It addresses the uncertainty created by court decisions and eliminates multiple definitions of employee. I think we found a way to have the right balance.