Housing That is Affordable Matters 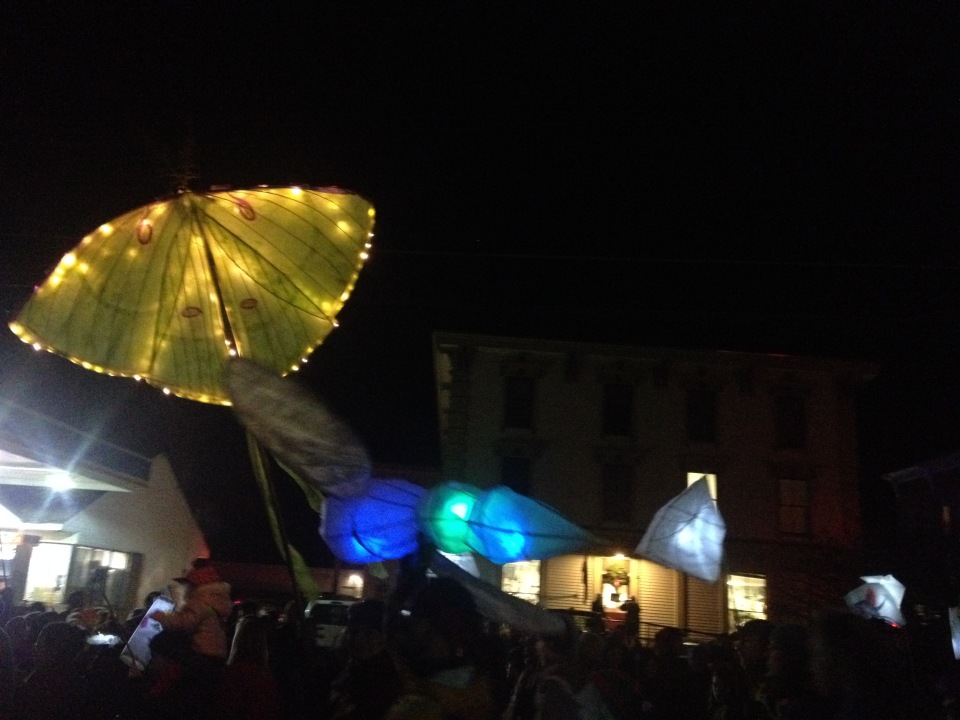 Creating housing that is affordable is expensive. That paradox paralyzes everyone who can identify the need for affordable housing and housing that is affordable. If you are a private developer and building a new house or new rental units, the sweet financial spot you have to meet after purchase of land, infrastructure (especially water and septic), permitting, labor and construction loans, along with profit, is pretty high and can make that housing unaffordable for most Vermonters. If you are a nonprofit developer, you have the same costs and many, if not more, regulatory hurdles to overcome, but you have mechanisms that allow for outside investment, and that allow for rents that are affordable to Vermonters at the lower end of the economic spectrum.

The need for affordable housing, and housing that is affordable, is clear. Housing is a key component to economic development and growth in Vermont. Without housing, businesses will have a harder time choosing to locate here, or to grow here. Without housing, working Vermonters will not be able to afford to rent or buy a home, so they can live and raise a family in the community they choose. And, as this article from Pacific Standard illustrates, creating housing stability is one of the surest paths to a middle class life.

So what makes an apartment, or a home, affordable? By federal definition, the costs associated with your housing — rent, mortgage, insurance, taxes — will be affordable if they are less than 30% of your annual income. In Vermont, nearly 48% of renters are paying more than that, and are considered to be “cost burdened.” And just under 50% of those folks are paying over 50% of  their income for housing, and are considered “severely cost burdened.” For owners, our information shows that 33% are cost burdened, and just over a third of those are severely cost burdened.

When it comes to ownership, the stock of housing available in a range that is affordable and close to one’s work is declining, both in number and quality. Being able to afford a home, that is, having an income that allows you to afford a downpayment, a mortgage and cash or credit for renovation purposes, means you have be making at least 100% of the area median income, and probably higher. In Washington County, the area median income is just over $70,000. It sounds like a fine income, and it is, but in order to own a home, it is barely just enough.

We know that federal and state investments in housing makes a real difference. Look at the Seminary Building and the South Main Apartments. Each is providing homes for individuals or families who make less than 80% of the area median income, and many of those folks make less than 60%. Downstreet Housing was able to develop those buildings with the help of federal and state funding, as well as private investment through the community reinvestment requirements of banks and other financial institutions. The buildings pay infrastructure fees and property taxes, and the South Main Apartments are built to be as energy efficient as possible. They were expensive to build on a per unit basis, and are not as inexpensive as they truly need to be, but for a decent price they offer excellent new housing, with heat and other utilities included.

On the other hand, the proposed project at 51 South Main Street failed, for now, but not for a lack of trying. Village residents chose not to approve the project, and, given the information provided, they made a decision they were comfortable with. The developer wanted to build a number of much needed market rate apartments, but did not convince the Village residents that it was the right project at the right time. At the western edge of the Village, however, there are nine units being built across from Butler Pond by a private developer that will be “market rate,” and at the northern edge, on Blush Hill, another 60 or more are being built. The question will be whether they will be housing that is affordable, and the market will determine that.

Understanding the gaps in our needs is important to creating an answer. The state government can only do so much, and a lot of the federal money comes with some tight strings attached with respect to income eligibility and environmental concerns. The property transfer tax, created in the late 1990’s, provides some help via the Vermont Housing and Conservation Board, but not all of the statutorily assigned funds have made it to VHCB due to other budgetary pressures. State designations, such as our Downtown Designation, can provide some tax credit relief to developers or owners of commercial buildings.

The bottom line is that we need more housing, and we need it most for Vermonters who make between 0 and 120% of area median income — the poor, the disabled, the elderly, the working class and the young families looking to make a start.

The General, Housing and Military Affairs committee has a bill, H.865, that makes two modest proposals to help find a way to make housing for families higher on the income scale affordable. The first proposal extends a downpayment assistance program that was initiated last year. In its first eight months, the program has helped over 60 first time homebuyers with downpayment assistance for housing in 10 of our 14 counties. Our proposal will extend the program from its current three years to seven, and this will keep this program ongoing into the future. The second proposal is for two pilot projects for housing that focusses on the 80-120% of area median income demographic, while paying heed to those who make less than that and those that make more. In essence, they are mixed income projects. One project must be in a community of 10,000 residents or less, and one can be in a larger community. If this proposal passes, the state will provide some planning funds, and will have available up to $1,000,000 in infrastructure grants that will help defray the costs of building.

It is clear to us that housing is the foundation of any and all economic development, and we are working to develop programs that will encourage all developers and financial institutions to take the same risk the state is taking to make these programs work.

← I Wanna Marijuana, Or, The Cannabis Abyss
Still Shakespeare After All These Years →
No comments yet