I Wanna Marijuana, Or, The Cannabis Abyss 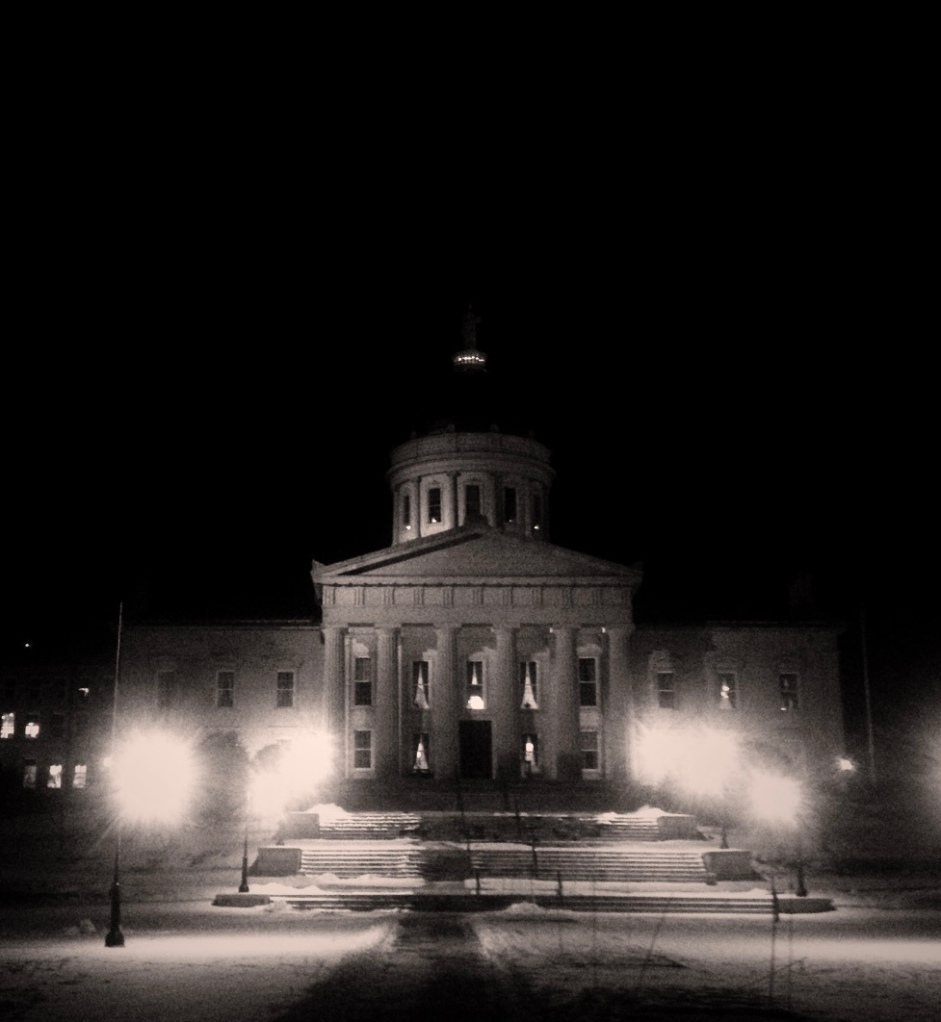 The Vermont Senate garnered headlines at the end of February by passing a bill to legalize the recreational use of marijuana. Urged on by Governor Shumlin, past opponents of legalization gathered forces, held copious amounts of testimony (by their account, over 100 hours), and joined with the sponsors of the bill to pass legislation that is a starting point for conversation in the House of Representatives. Opponents of legalization will refer to it as the start down a slippery slope, and supporters of legalization will refer to it as an imperfect start toward a sensible policy and industry.

I’ll come clean at the very beginning of this essay: I support the legalization of cannabis. The parameters of that support are, for me, very strict. I want to see a hearty control system, where we do not wink and nod and basically self police based on a threat of intermittent enforcement.  I want to know our banking system will be able to legally process transactions related to the growth, distribution, sale and taxation of the product. I want beefed up services for those who suffer from addiction — not just for marijuana or other cannabis products, but for all of the other controlled substances that are legal as well. Finally, I want our potential legislation to have encompassed a thoughtful conversation about the role of government in acknowledging that the product exists, how it can be detrimental to one’s health, how it can be enjoyed responsibly, and what our responsibility is in making the sale and usage legal, or keeping sales underground and the usage illegal.

Because all forms of cannabis have been prohibited since the 1930s (and then, after the prohibition was ruled unconstitutional, placed under the newer “Schedule 1” and kept there by President Nixon, against the recommendation of his own study commission), its use has been demonized. Even hemp, which contains a minimal amount of THC, the active component in cannabis sativa, was prohibited for growth and use in the United States. Without knowing the details of the political reasons for this prohibition — mainly racism and preferred manufacturing that didn’t include hemp — keeping marijuana far out of the mainstream has led to other policies, all related to punitive measures, that have shaped our society in what can be perceived a negative way.

As we move forward with the discussion of legalization over the next several years, we will need to find and study credible information that can be analyzed in context. This is a way of saying that we need to learn to temporarily discard the personal and emotional elements of the discussion and try to learn from the best sources, mutually agreed upon, in order to move the conversation into an area where we can create a body of law that is, without contradiction, visionary and conservative.

There is a lot of information to digest. The states that have legalized marijuana have produced a lot of law and rules and regulations, much of which may be helpful in our discussion. These states have legalized via referendum, which simply means their laws allowed the voters to vote yea or nay on legalization, and, once legalized, the legislatures had to backfill that direction with the laws, rules and regulations needed to implement the policy. Vermont does not have that policy, and so, in considering whether legalization is the right road for us, we need to be deliberative up front, and we need to strive to be as complete as possible in those considerations before we vote to legalize. Or not.

The Vermont Senate has deliberated and has passed its bill. I have no idea what the general plans are for the bill in the House at this time. I do know that the many facets of legalization are touched upon in nearly all of the 14 committees in the House, and that each of those committees will need to study and weigh in on their own particular piece, and that will take time.

I also know that, while several states have legalized cannabis, the federal government has swayed to and fro in their enforcement of the federal laws prohibiting the sale and use of it. As long as cannabis is considered illegal on the federal front, Vermont needs to be extra deliberative in their consideration.

And I also know that many organizations whose opinions I respect, from the educational to enforcement to medical to rehabilitive, oppose legalization. There are, too, business interests lining up to make the necessary investments in the infrastructure of growth, sale and distribution of cannabis, because they know it is a new frontier of industry.

In order for the legalization of marijuana to pass, we will need to have a mature discussion. Representatives who oppose legalization today will be asked to put aside their opposition, and knowing them as I do, they will have to learn all the many reasons why legalization may be in the best interest of Vermonters, and they will have to learn them on their own time, and with their constituents in mind. I don’t believe votes will be changed by yelling at them, or shaming them. Representatives who support legalization will have to make sure their arguments are well-researched, nuanced, sympathetic and thorough. Even then, emotion will be needed. I have learned over time that it is difficult to get to “yes” if you are not there at the beginning of consideration, but you only need one reason to say “no.” This bill has many opportunities for both answers.

Please stay in touch on this issue. While I support the notion of legalization, I need to hear from all sides. My pledge is to listen respectfully and follow up with research on information provided. Your opinions are important, please share them!